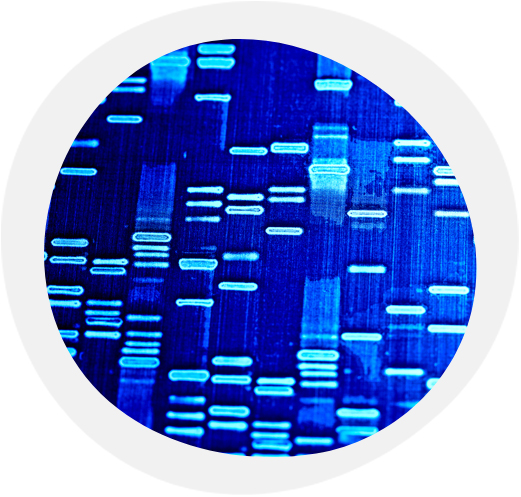 Over the last twenty years or so, the phenomenon of autophagy has become a hot topic in the world of biology.  In 2016 Professor Yoshinori Ohsumi was awarded the Nobel Prize for his work on the mechanisms of autophagy induction in yeast, further fuelling the interest in the scientific community for this fundamental cellular process.

And yet, despite its clear links to disease (particularly any disease involving misfolded proteins, which includes many types of neurodegenerative disorders) and its profound effects on healthspan and lifespan, there are no selective and efficacious autophagy-inducing medicines available.  The well-known drug Rapamycin has been extensively studied in vivo, but Rapamycin is an immunosuppressant with other known activities and is therefore not safe enough to be given long term.  There are a few other known drugs which have been shown to induce autophagy in animals, but their activity is often weak, poorly understood or a side effect of their main activity.

As you can see, it’s a huge opportunity for drug discovery, but where to start?  There are a very small number of known protein targets that might be suitable for selective autophagy induction (i.e. “druggable”).  Our contention is that there will be better ones waiting to be discovered because we already know that this process is orchestrated by a multitude of different protein complexes.  And, since autophagy is such a fundamental process, with its dysfunction linked so strongly to different diseases, we think that new mechanisms will have unexpected new uses and advantages in different diseases – we think of autophagy as the way in to new biology, not an end in itself.

So, how do we access this potential?  Our strategy at Samsara has two main features: we’re adopting an unbiased approach to therapeutic discovery and we’re prioritising diseases and models of disease with a strong genetic basis.

Our unbiased approach means measuring as many diverse molecules as possible in robust autophagy assays and advancing the interesting ones for further analysis to understand their mechanism.  Then measuring as much as possible in the cell to understand how they are working.  We thought we’d find a whole range of novel biology by this strategy, and it looks like we were right.

We don’t want to advance molecules, however good they perform, if we don’t know how they’re working, so we use several target identification techniques, in particular proteomics, and combine them with as much information as we can measure about the way the molecules are affecting other proteins and the transcriptome of the cell.  So, we’re not only discovering new potential medicines, but we’re also discovering new mechanisms and building a collection of data that we can learn from and exploit predictively.

What we’ve found so far are some completely novel mechanisms with strong genetic validation to autophagy-related diseases, and most importantly different autophagy mechanisms have different outcomes in disease models.  We believe this is a really exciting prospect – it means LysoSeeker™ is coming up with potential new medicines that have different uses in different diseases, just as we predicted when we started out.

Prioritising diseases with a strong genetic basis makes sense because autophagy is often involved in these.  We’re particularly interested in diseases with a gain or loss of function mutation, which usually produces a cytotoxic protein which gives rise to dysfunctional autophagy and can be cleared by restoring autophagy to the cell.  As well as causing life-threatening peripheral monogenic disease, there’s a growing consensus that these phenomena are driving the pathology of several neurodegenerative disorders.  Once we’ve demonstrated efficacy in genetic disorders we want to apply our therapies to a wider population.

We’re very excited by our approach and very proud and grateful to be supported by the team at Apollo Health Ventures.  We are also enriched by the science of Guido Kroemer and his team in Paris as well as Frank Madeo’s in Graz.  They are world leaders in the field of autophagy and geroscience and Samsara has benefited hugely from their insights.

We’ll keep you posted on news of advances here, as we take our first molecules to the clinic and into humans for the first time …