What if we could tackle the
cause of Alzheimer’s and
Parkinson’s Disease? 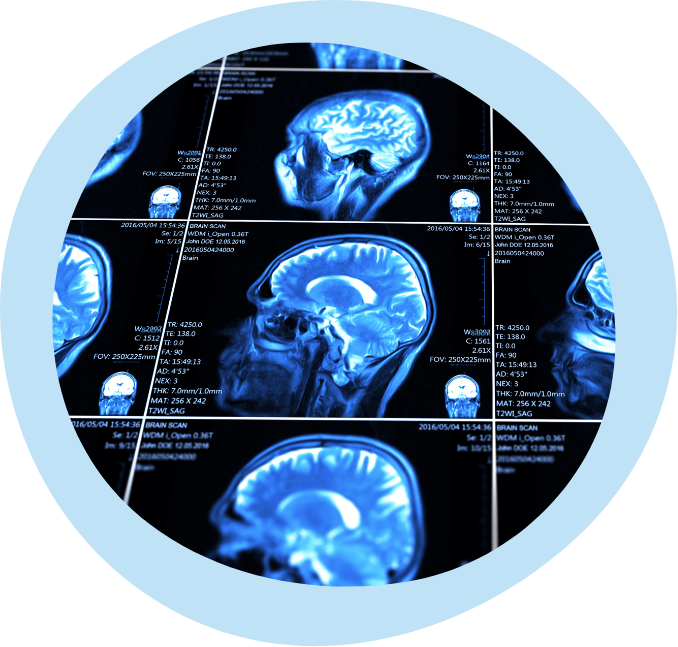 A hallmark of neurodegenerative diseases such as Alzheimer’s and Parkinson’s Disease, as well as rarer diseases such as Huntington’s Disease and Amyotrophic Lateral Sclerosis (ALS), is the appearance of cytotoxic, misfolded proteins. For example, it has long been known that the protein a-synuclein and the large aggregates of a-synuclein known as Lewy Bodies have been correlated with Parkinson’s Disease disease progression.

While functional a-synuclein is important for healthy brain function, excessive protein causes oligomers and aggregation, leading to neurotoxicity and the characteristic deadly symptoms of PD.

This hypothesis is underpinned by strong genetic evidence.

By restoring autophagy in such diseased cells we can remove the misfolded protein, such as a-synuclein, and restore lysosome function, something we have already demonstrated in cells derived from Parkinson’s DIsease patients and early onset Alzheimer’s patients. 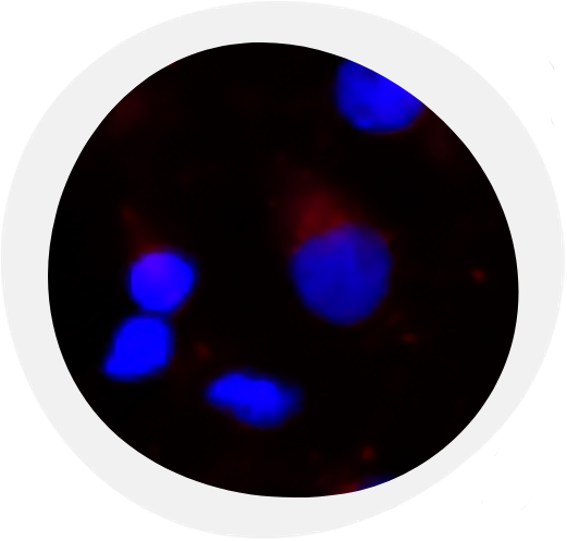 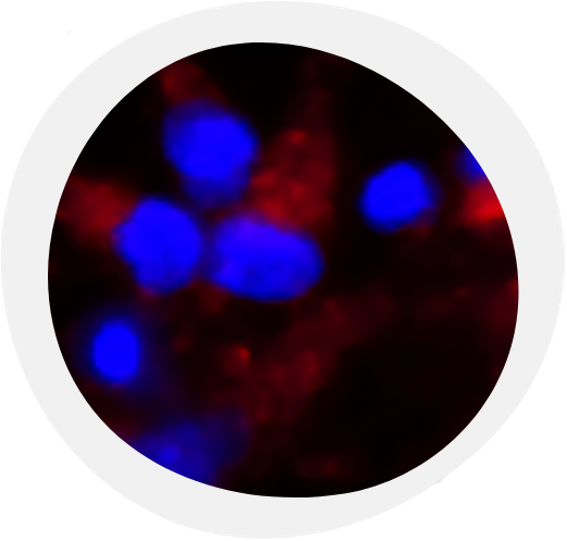 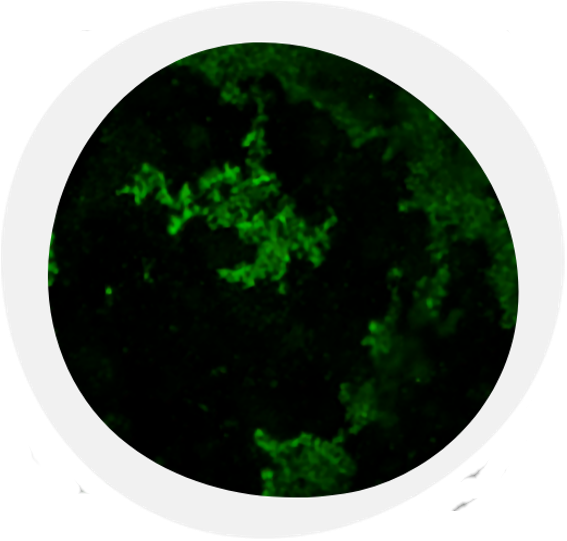 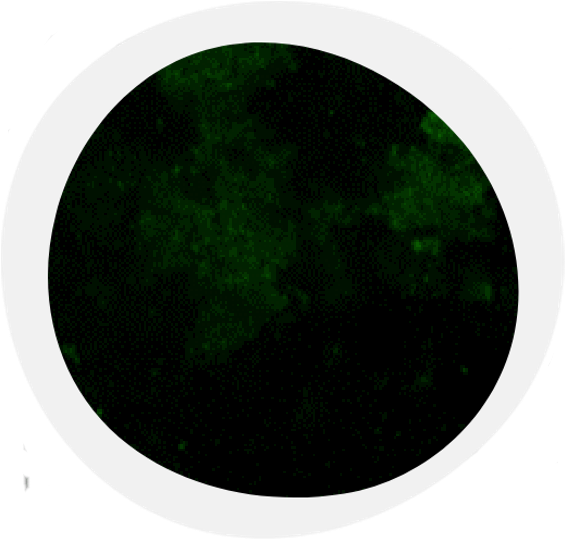 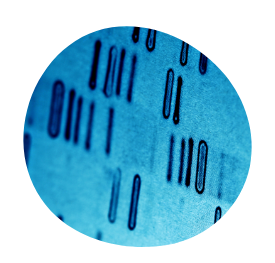 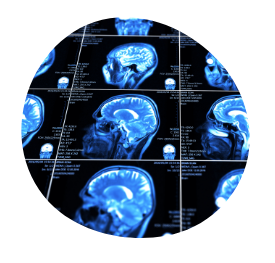 What if we could tackle the cause of Alzheimer’s and Parkinson’s Disease? 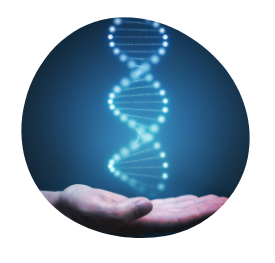 What if we could offer real hope for serious rare genetic diseases? 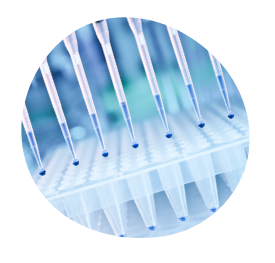 Samsara is leveraging its knowledge of new autophagy biology. 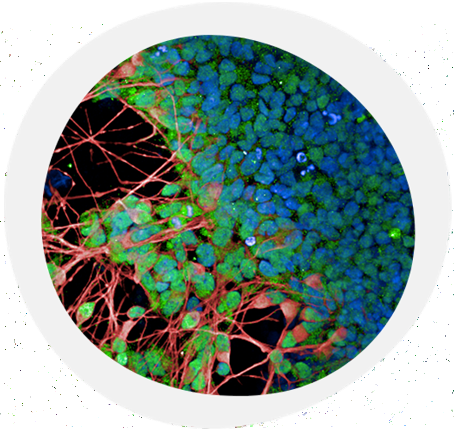 Meet the Neuro Team – Modelling Neurodegeneration in a Dish

We caught up with Senior Scientists Gabriela Vilema Enríquez and Matthew Williamson on their work within the neuroscience team at Samsara. 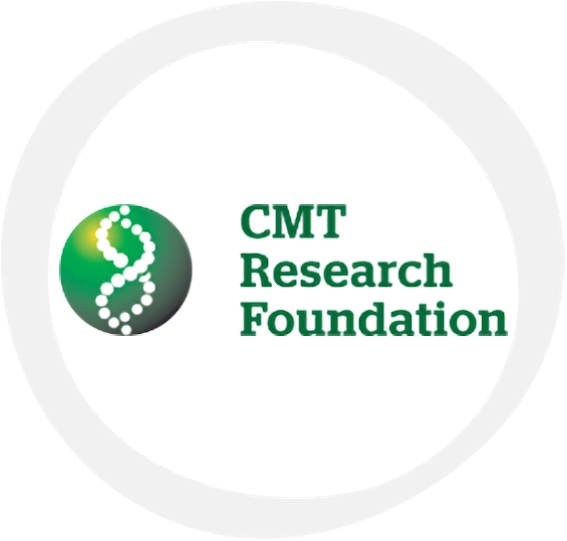 Meet Nicole – From Books to Bench

Hear from Nicole Mak, a Biology student at Bath University, on her year in industry with Samsara. 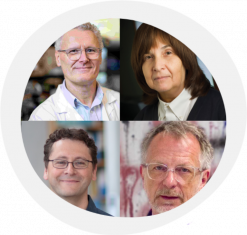